Reported today on The Verge

Reported today in The Verge.

Scientists from Japan have used machine learning for the first time to identify a new figure among the ancient motifs of Peru’s Nazca Lines.

The illustration, known as a geoglyph, is thought to date to between 100 BC and 500 AD, and was made by removing the dark stones of the Nazca Desert to reveal the white sand beneath. It’s small, just five meters in height, and it shows a humanoid figure grasping a cane or club. Like the other drawings in the Nazca Desert, its exact function is unknown, but its discovery next to an ancient path suggests it might have been used as a waypoint.

“It is in an area that we often investigated, but we did not know the geoglyph existed,” Professor Makato Sakai, the leader of a team from Yamagata University that conducted the research, told The Verge over email. “It’s a large achievement.”

The geoglyph was discovered during a larger research project by Yamagata University. Over a decade, using a combination of on-site surveying and aerial imagery, archeologists from the university manually identified 142 new designs in the desert. Then, working with researchers from IBM Japan, they used machine learning to scan the data for designs missed in earlier studies. This revealed geoglyph number 143, our fellow with the cane. It’s the first design in the Nazca Lines to be discovered with the help of artificial intelligence.

The Nazca Lines occupy an area of roughly 19 square miles, and they are thought to have been made over many centuries starting around 100 BC by the Nazca people of modern-day Peru. They were first studied in detail in the 1940s, and by the time they were designated a UNESCO World Heritage Site in 1994, around 30 were identified. They’re remarkably we 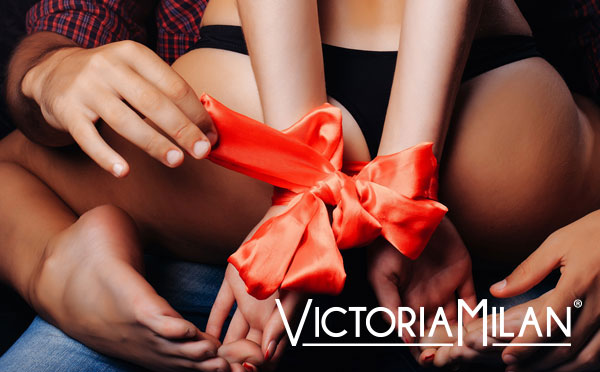